At PG Fit, we are a proud member of the Association of Fitness Studios and consider ourselves to be fitness professionals, not just your average personal trainers. Our ultimate goal is to coach and educate our clients every step of the way, so that they have the tools and resources they need to maintain a healthy lifestyle. We average over 10+ years of experience and have received nationally recognized personal training certifications through The National Commission for Certifying Agencies (NCCA).

Michael is the owner of PG Fit, LLC and is a certiﬁed and accredited personal trainer and nutritionist who has helped hundreds of clients reach their health and ﬁtness goals. Starting at an early age, Michael started competing in U.S. diving and became an All-American. After competing at the collegiate and professional levels, Michael received a Bachelor’s of Science Degree and currently holds several nationally recognized personal training certiﬁcations through accredited organizations such as NASM, NCSF, PFIT, NFPT, NSCA, CrossFit, and ISSA. He also has ﬁve advanced specializations in corrective exercise and performance enhancement training, rehabilitative exercise training, ﬁtness therapy, and strength and conditioning. Michael is also a certiﬁed nutritionist through Venice Nutrition. Michael is married and has a fifteen-year old son. He enjoys running and mountain biking with his Chocolate Lab, playing golf, and the occasional weekend skydive. 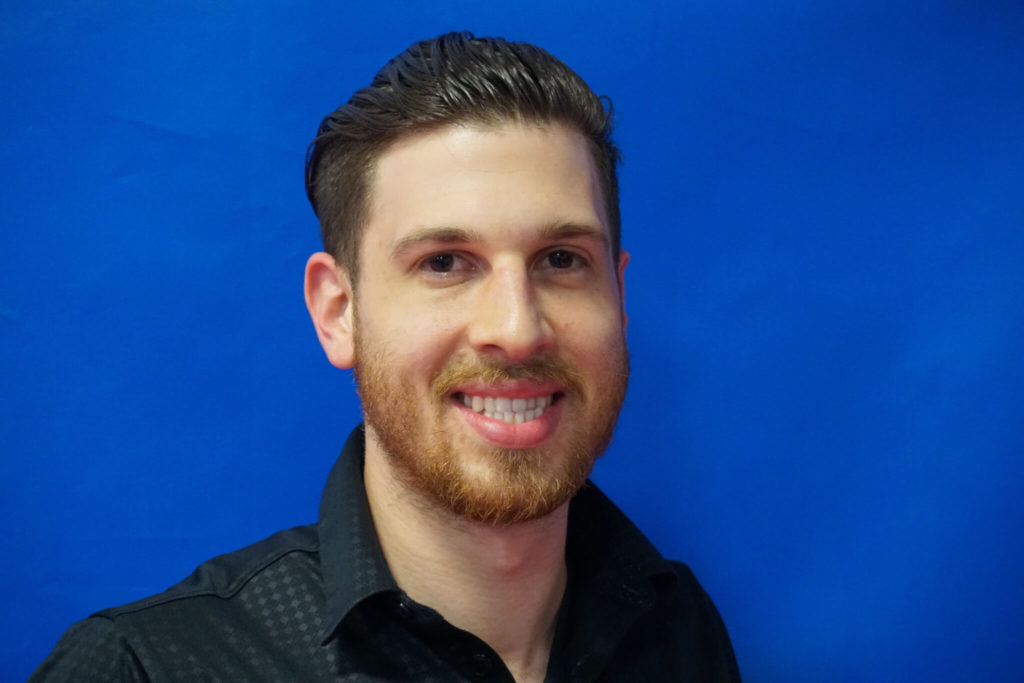 Seth was born an athlete, and he will always be an athlete. His life’s motto is Go Hard or Go Home. Seth currently has a personal training certiﬁcation through the National Academy or Sports Medicine and nutrition certiﬁcation through Venice Nutrition. He is currently working on his level 1 biomechanical certiﬁcation to become a Functional Movement Specialist. He also has four years of experience and knowledge in the supplement and nutrition industry. He grew up playing all sports and he is pursuing an undergraduate degree in Nutrition. He has a passion for serving others. In his spare time, he enjoys playing the drums as well as playing basketball, football and soccer.

Casey’s love for sports and physical activity helped fuel his competitive personality  and excel in high school sports (basketball, football, and tennis) and events such as; the Chicago Accenture Triathlon, MS150, and multiple Martial Arts tournaments. Casey fostered his creativity through storytelling and Martial Arts. His love for storytelling drove him to pursue and obtain a degree in digital filmmaking. After given the opportunity to teach Brazilian Jiu Jitsu, Casey was overwhelmed by the feeling of joy he got from educating and earned his NASM Personal Trainer Certification in pursuit of helping others full time. Casey enjoys making personal connections with individuals and helping them accomplish their personal goals. “I love helping others grow by giving them the tools they need to help shape and mold themselves into becoming whatever it is they wish to be.” Casey makes it a point to explore different ways of growing his mind and body for the better of himself and others. 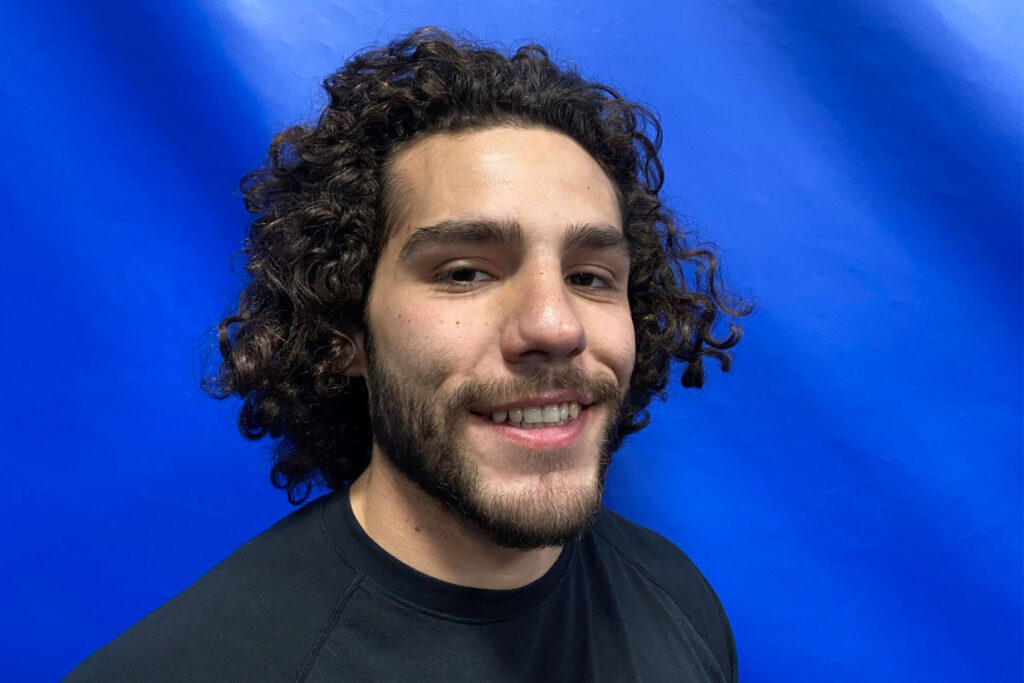 Jake’s love for fitness began as a young child, growing up admiring sports phenoms such Andre Johnson, Lebron James, Canelo Alvarez, and George St. Pierre just to name a few. All these men had something in common; the tenacity to overcome any obstacle placed in front of them, no matter how difficult. Jake carries this idea with him into his everyday life as well as personal training. Jake currently competes as an amateur boxer and is a certified personal trainer and nutritionist through the National Academy of Sports Medicine. He is also working towards becoming a Functional Movement Specialist and Corrective Exercise Specialist. Jake’s main objective is to help people achieve their most optimal health and thrive in life. His hobbies include hiking, lifting weights, training in combat sports, swimming, playing guitar, and spending time with family. 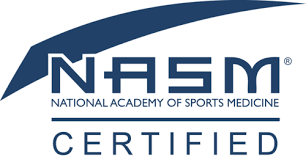 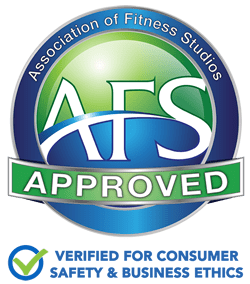 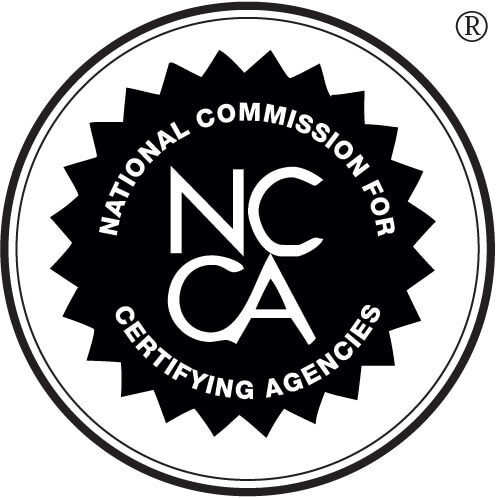 PG Fit stands for Personal and Group Fitness. We started with the purpose of helping clients like you get what they need to be healthy. We do it all at our intimate personal training studio that’s right in the heart of Cypress, Texas.

You can find out more about which cookies we are using or switch them off in settings.

This website uses cookies so that we can provide you with the best user experience possible. Cookie information is stored in your browser and performs functions such as recognising you when you return to our website and helping our team to understand which sections of the website you find most interesting and useful.

Strictly Necessary Cookie should be enabled at all times so that we can save your preferences for cookie settings.

If you disable this cookie, we will not be able to save your preferences. This means that every time you visit this website you will need to enable or disable cookies again.